Archaeological Park of Selinunte (about 114 km from the B&B):

The ancient city of Selinunte is one of the largest and well-preserved archaeological sites in Sicily.
The ancient Selinunte was founded in the seventh century a.C. by the populations originating from the ancient city of Megara Hyblaea.
The archeological site of Selinunte is very big and covers a large area.
The site is coasted on the south by the sea than the scenery is really suggestive, immersed in a natural environment of rare beauty and with a breathtaking landscape that stands out on the sea.
Due to its vastness the archeological park is divided into three zones: the first zone rises on the eastern hill and is composed of three temples, the Temple E called Temple of Hera, the Temple F called Temple of Athena and the Temple G called Temple of Phoebus, furthermore in this area there is the Antiquarium or Baglio Florio.
The second area is located on the western hill and houses the Acropolis surrounded by the ancient walled fortifications.
In this area there are numerous buildings such as the five temples O-A-B-C-D, the Tower of Pollux, the House of traveling, the fortified enclosure Byzantine Castrum and the Megaron, used as an arms depot in the Punic historical period.
The third area was the area considered sacred with temples and sanctuaries including the famous Malaphoros, located in Contrada Gaggera, sanctuary erected in the name of Demetra, the Temple M, the Temple N or Sanctuary of Hera and the Antiquarium of Gaggera that today conserves several finds from archaeological excavations.
Also worth mentioning the two Necropolis of Manicalunga and Galera Bagliazzo and the ancient Cave of Cusa from which was extracted the material necessary for the construction of temples and the city. 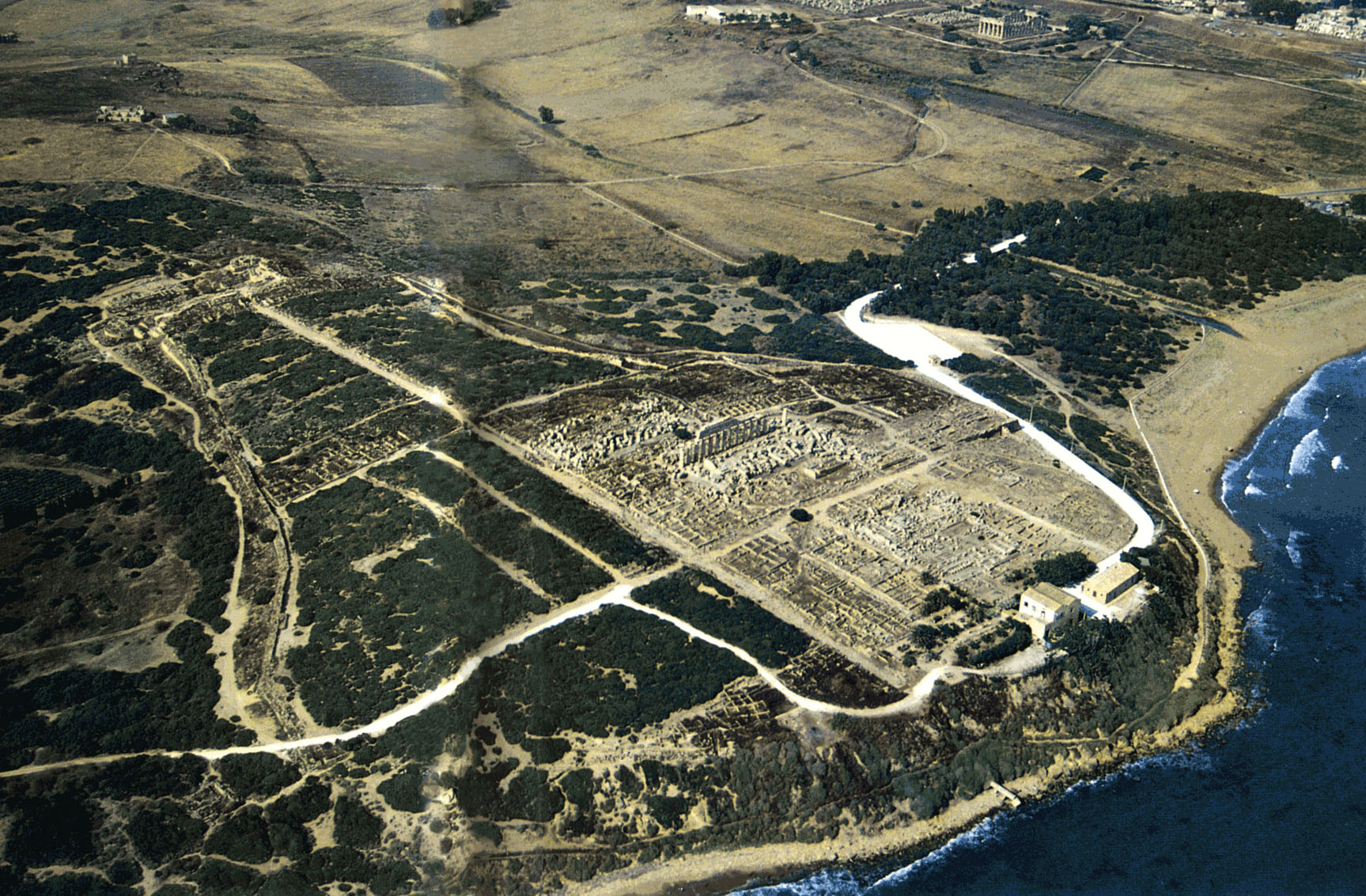 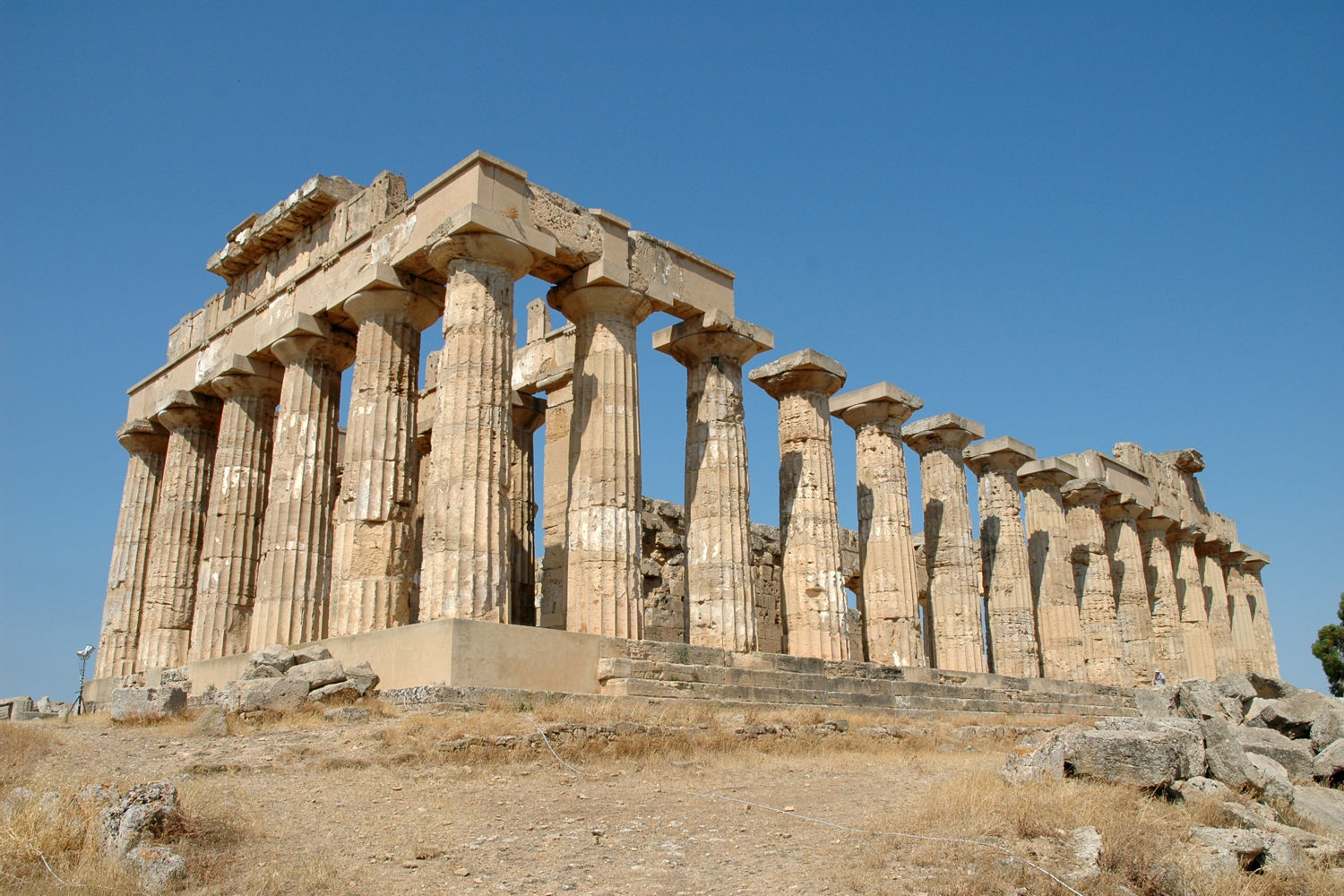