Bagheria is located in the south-east, coming from Palermo.
The main attractions of the town are the eighteenth-century aristocratic villas built around the country.
In the eighteenth century the aristocracy of Palermo chosed the area of Bagheria as an ideal destination for vacationing, and were therefore build numerous villas and summer residences.
The most famous of all is the Villa Palagonia, also known as the Villa dei Mostri<, due to of the statues in the park, depicting strange and mysterious animal figures.
Built in 1715, the villa can be visited inside were the ballroom on the first floor is definitely one of the most beautiful rooms, filled with frescoes and decorations with the ceiling made of mirror.
Also dating from the eighteenth century the Villa Cattolica, whose style is very similar to that of a castle, today houses the Museum of Guttuso; to visit the Villa Valguarnera, with beautiful sculptures realized by Marabitti and where you can enjoy a splendid view of the Monte Catalfano and the gulf. 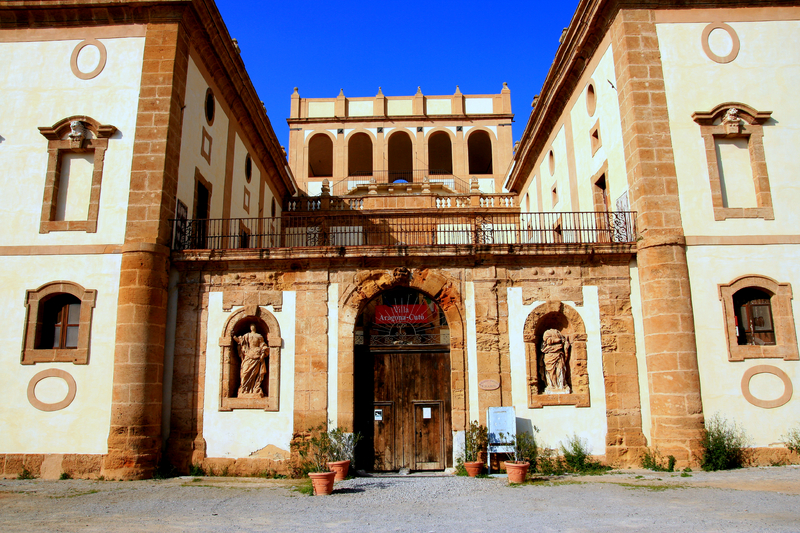 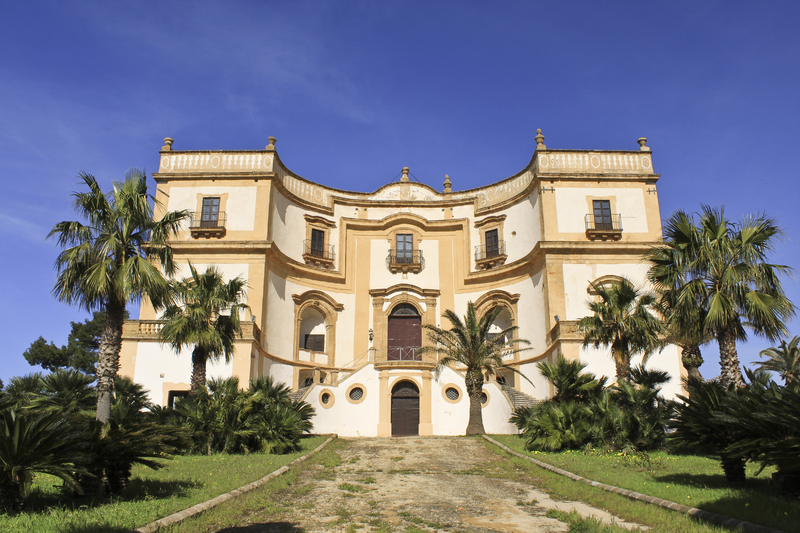